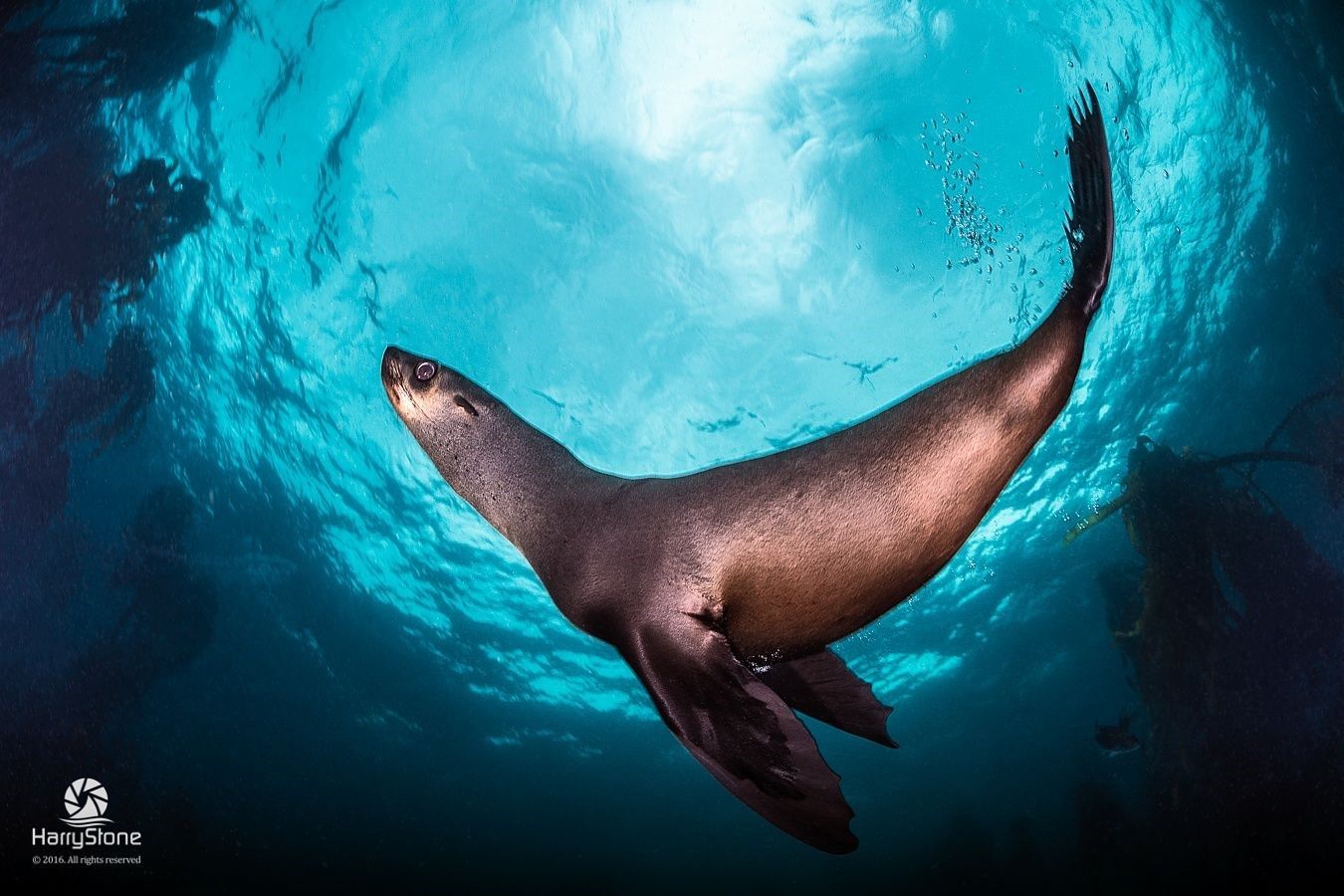 Gansbaai has been renowned for being a great white shark hotspot. Great White Sharks were observed In this area a whole 181 years before the idea of the cage-diving industry was even conceived.

Seal Island In False Bay was one of many islands In South Africa that was know for the indiscriminate slaughtering of seals. For three centuries seals were harvested for there skin, oil and meat. Many sailing vessels would slaughter the seals on the island and used a ‘pully system’ to transport the carcasses from the island to the sailing vessels. On a long rope they would attached the seals post slaughter and pull them across from the island to the boats. As they made the journey across the open water It created a chum slick of oil and blubber leaking from the carcasses. It is thought that this attracted the Great White Shark and many times the sharks took out long lines of seal carcasses before they made It to the sailing vessels. Other methods were then used to transport the seals but the Great White Shark has been recorded been In the False Bay and Walker Bay area since the mid 1600’s