Robin has spent 20 years in the Expedition Industry, he’s operated 80 Antarctica sailings (which adds up to about 365 days of being in the Drake Passage), 70 Arctic sailings, including Svalbard, Iceland, Greenland and Canada, 40 Kimberley sailings in Northern Australia,  200 Dives (with guests) as Divemaster throughout the South Pacific, Easter Island to Papua New Guinea.  He’s  landed (with guests) on some of the world’s most remote and inaccessible destination. Such as Pitcairn Island, Tristan da Cunha and Point Wild, Elephant Island where Shackleton and his men were stranded. 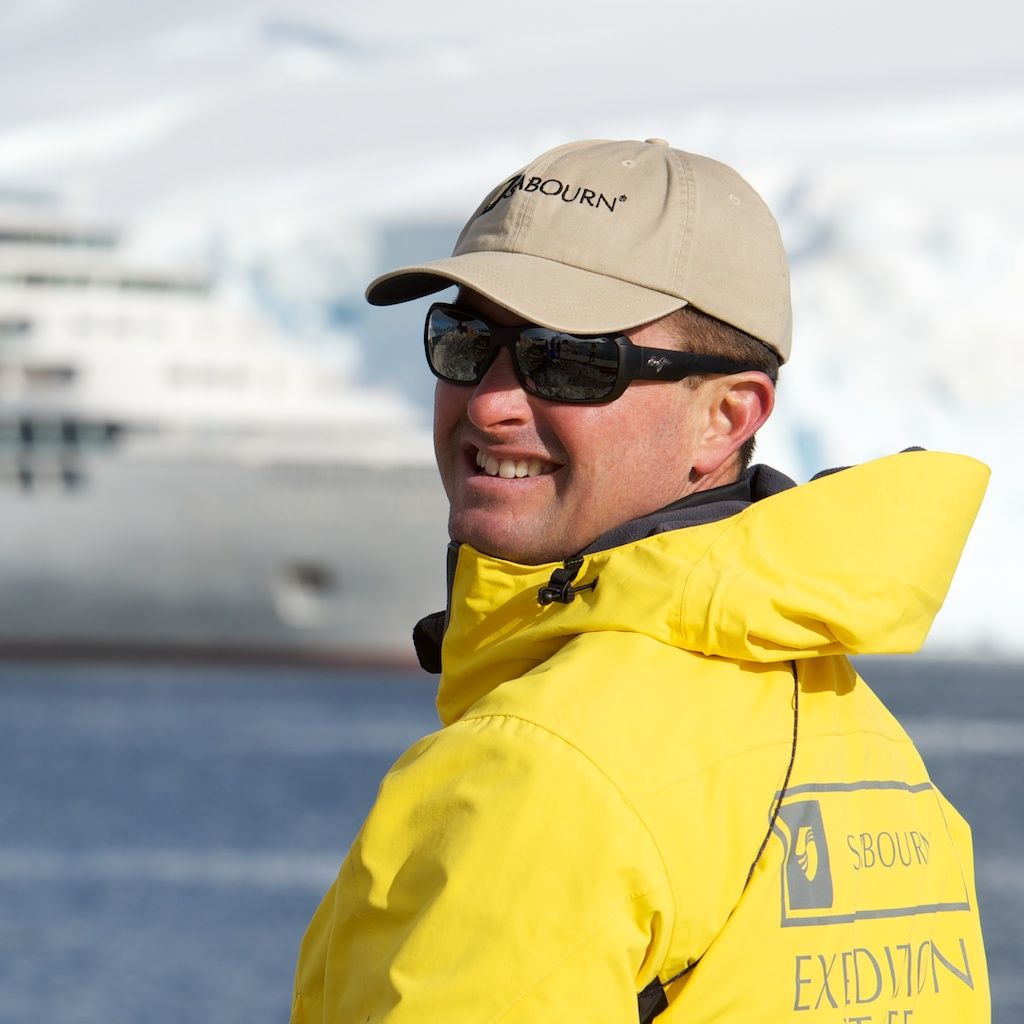