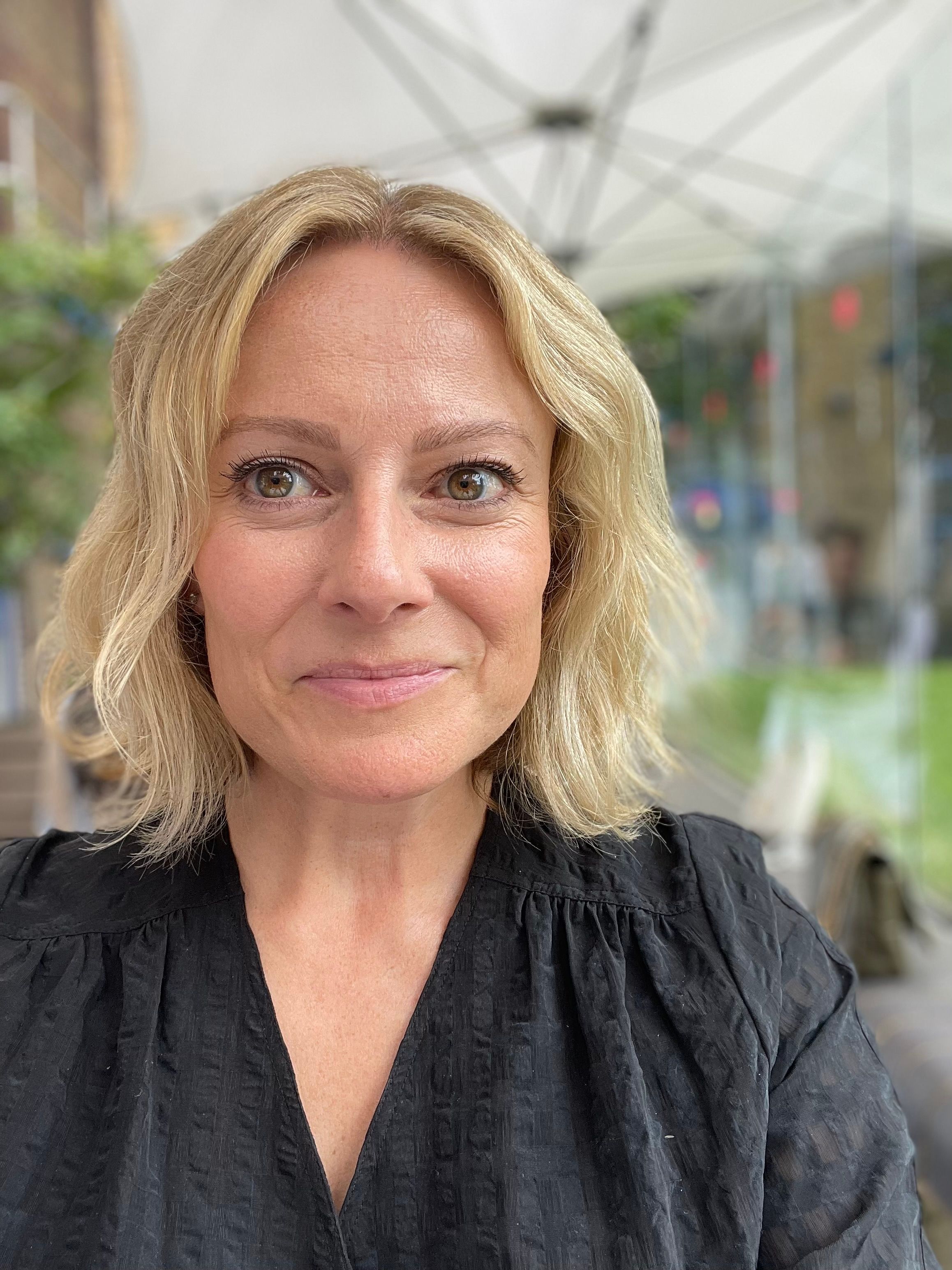 Gemma worked in restaurants while studying and ended up working front of house for Marco Pierre White. In 1999 she was asked to work on a new hotel opening in Covent Garden, Ian Schrager’s St Martins Lane. Starting off as a restaurant host Gemma quickly progressed to manager and then moved back of house, also working on the opening of Schrager’s second London hotel, Sanderson. After 4 years, Gemma moved into PR having had no previous experience, first managing the PR for the restaurants and bars at the hotels, followed by a hospitality company in London and then an agency, before branching out into the world of freelance.  Gemma set up the agency in 2011 after seeing a growing demand for PR in the hospitality industry. Now, 11 years later and the agency is a team of fifteen based in Shoreditch, London.